Kizimkazi is a fishing village on the southern tip of Zanzibar island, and has recently become a popular tourist attraction due to its excellent dolphin watching opportunities. Other than bottle-nose and humpback dolphins, stingrays, sea turtles and a variety of smaller fish can also be seen by snorkeling or scuba diving.

The dolphin tour is best taken very early in the mornings, since the dolphins dive deeper later in the afternoon when the water temperature rises. These dolphin tours generally lasts for two to three hours.

The village has around fifteen zones, particularly for diving, which makes it the ideal location for underwater activities, however, because it is not a mainstream holiday destination, it is somewhat isolated, with only a few hotels and transportation options, which in turn makes this a perfect choice for those who would prefer a more relaxed and remote holiday.

The small village consists of two adjoining settlements – Kizimkazi Dimbani, also known simply as Dimbani, to the north and Kizimkazi Mkunguni to the south. Dimbani is the site of a Shirazi mosque dating from the early 12th century and thought to be one of the oldest Islamic buildings on the East African coast. The village is the ideal place for visitors to unwind, relaxing and sunbathing on a small yet attractive beach broken by coral rock outcrops.

Daily boat tours are available to take visitors off shore to watch the bottle-nose dolphins in Menai Bay, and perhaps even swim with them. 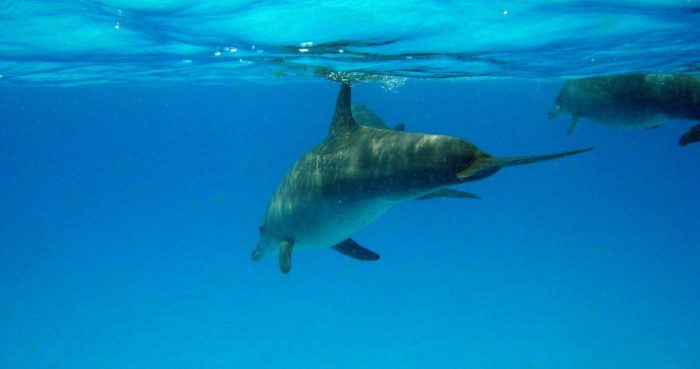 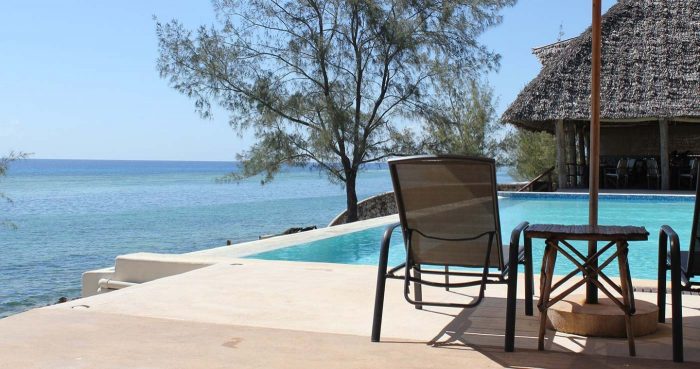 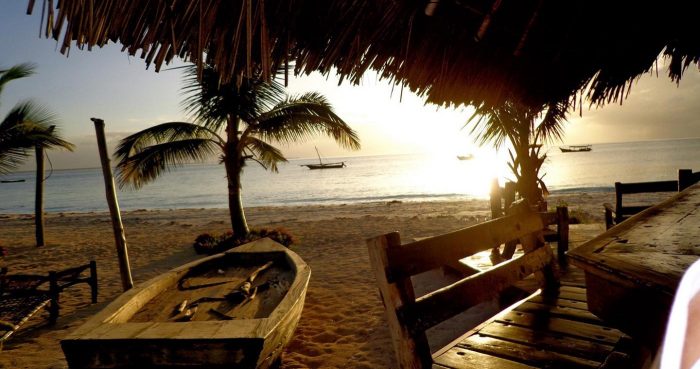 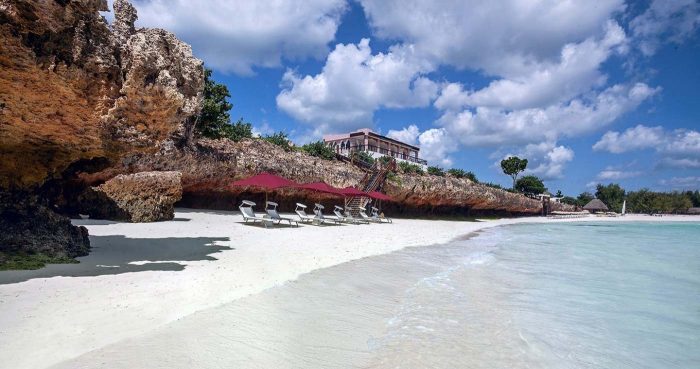 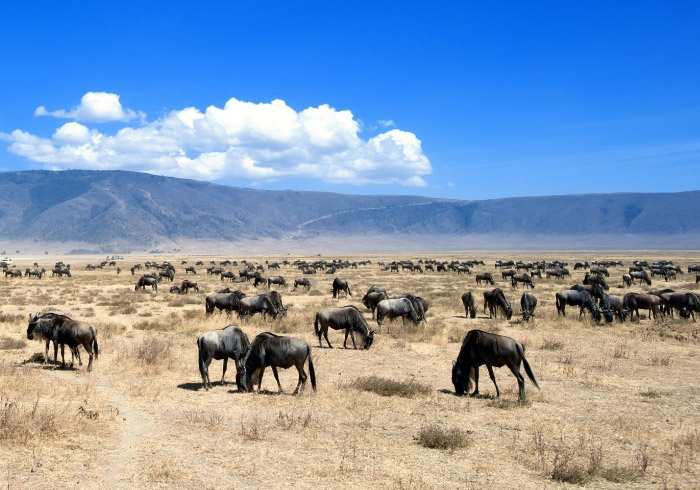 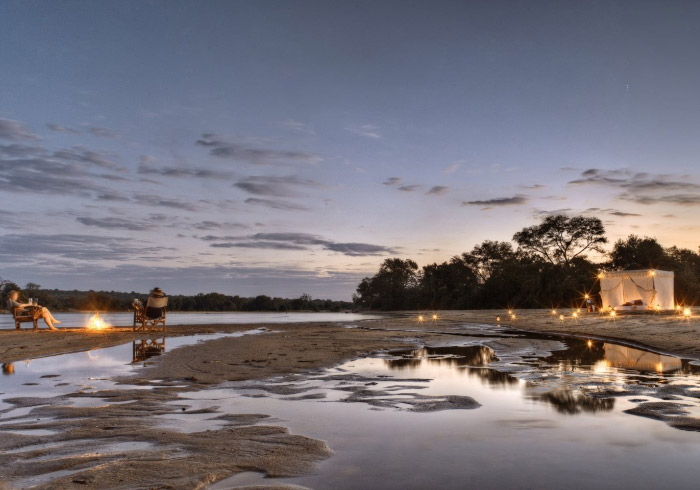